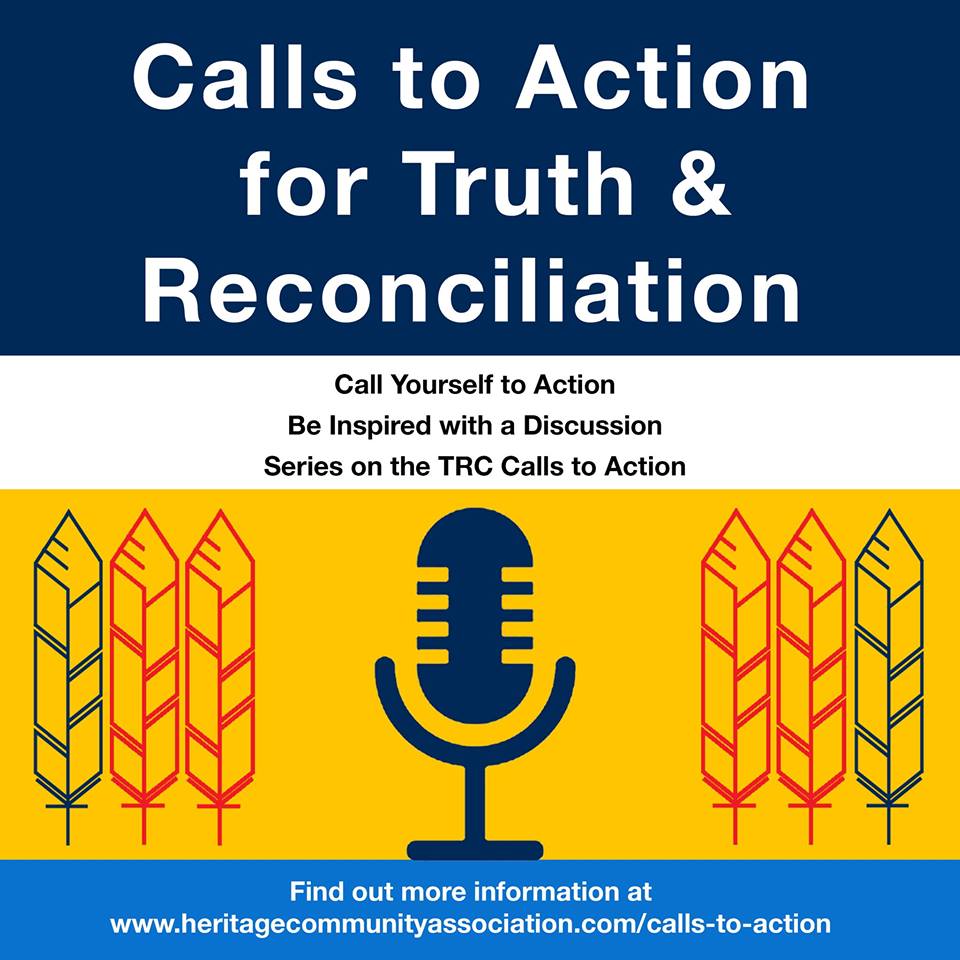 This series is co-presented by Central Zone Board, Heritage Community Association, Reconciliation Regina, and the Regina Public Library.

We will be holding events monthly, from September 2019 to June 2020, in different neighbourhoods in Central Regina. Each event will focus on a different theme from the Truth and Reconciliation Commission’s Calls to Action, with a goal of nurturing meaningful conversation that inspires action within our communities. November’s event will focus on business.

Jennifer Dubois is the Owner and lead stylist of Miyosiwin Salon Spa. She has been a Journeyperson Hairstylist for over 15 years and earned a B.Admin from the First Nations University of Canada in 2015, with a major in Marketing. In 2012, Dubois pitched her business idea to the Aboriginal CBC BoomBox Competition and placed second. Five years later, she was able to see her pitch come to fruition as she opened her own commercial business. In 2017, Dubois was named one of CBC Saskatchewan’s Future 40 under 40. She has also since been nominated and listed as a top three finalist for the 2018 Young Entrepreneur Paragon Award as well as nominated for the 2018 YWCA Woman of Distinction Award. Jennifer is grateful to have her husband and two young children in her corner supporting and cheering her on along the way through all of her hard work and dedication as a young entrepreneur.

A light snack including tea and bannock to be served.